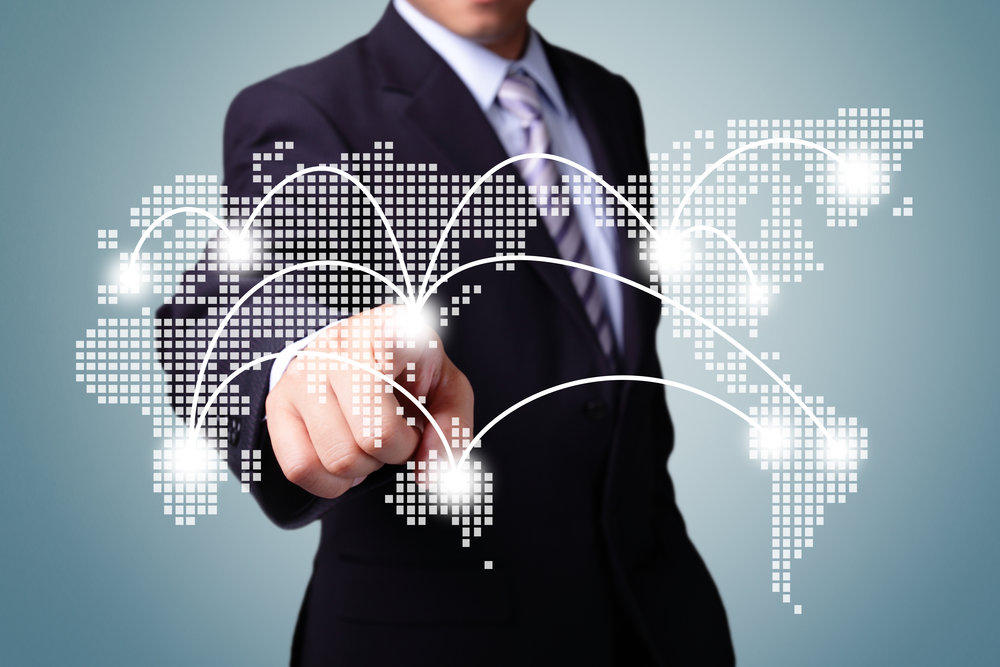 "Cyprus is the ideal location to mastermind and coordinate successfully the effective continuation of our to date success story. Attractive for corporate and individual tax planning structures, registering company formations, international banking and all subsequent professional services." 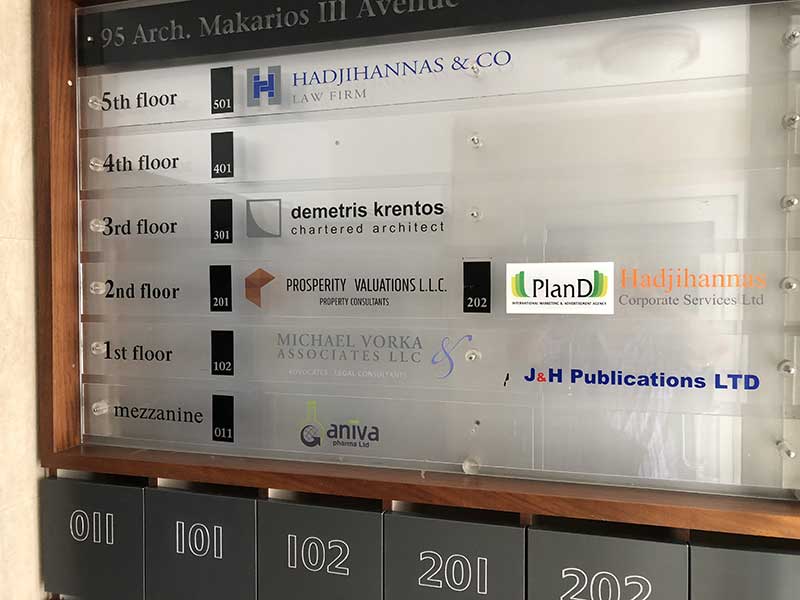 Firstly, to answer the key question, why we believe that Cyprus is the ideal location to mastermind and coordinate successfully the effective continuation of our to date success story, however from such strategically chosen new location

Cyprus, officially the Republic of Cyprus, is a European island country in the South Eastern corner of the Mediterranean. It is the third largest island in the Mediterranean Sea and one of the most popular tourist destinations in the world. The most spoken languages on the island are Greek and English. Cyprus is truly a unique island country; shaped by its geographical location and presence throughout Western civilisation and history.

Located in the eastern Mediterranean at the crossroads of Europe, the Middle East-Asia and Africa, Cyprus has for centuries been a strategic platform for other, larger major world powers, such as the Golden Age of Greece, Roman Empire, British, Byzantium, Frankish, Venetian, and Ottomans. Other nearby nations have also left their influence in some way or other, including the Egyptians, Phoenicians, Arabians and Persians. Naturally, this has left a lasting legacy on the country in terms of history and culture, where diversity is imbedded within the people and land; in ideology, language, food, way-of-life, architecture and nature – perhaps like no where else in the region. Beyond this, Cypriot people have had little choice but to greet each different visitor, work together and adapt to each change. This truly explains Cyprus' fundamental character and personality; that in modern society, this island nation is naturally welcoming and hospitable, as well as pro business and foreign trade relations.
Within easy reach from many major sources and potential investment markets, such as 4-5 hours from the UK, Scandinavia and Russia, 3-4 hours from France, Spain, Benelux, Germany, Italy, Central and Eastern Europe and 1-2 hours from Greece, the Middle East and North Africa. Two brand new airports (Larnaca and Pafos) together with an increase in flight connections have significantly improved accessibility. This is also poised to grow over the years, as new low cost flight connections and other full fledge airlines increase frequency.
Convenient time zone for business interaction with all the above regions, as well as further away, such as India, parts of China, African countries and even the USA and Canada.


Today, Cyprus continues to play a major role in regional geopolitics and trade relations. An advanced, high-income economy, in 2004, the country became a full member of the European Union (EU), and then later in 2008, joined the Eurozone (euro currency area). By doing so, it also became the most eastern point of the EU, and technically the only EU country geographically in Asia-Middle East. This also then provides a unique flair and atmosphere; in culture, ideology, general way-of-life and business. Cyprus is a Westernised Mediterranean country, liberated and democratic, yet also maintains a sense of the east and orient. Of course this is to be expected, due to its close proximity, historical and cultural ties, as well as its climatic conditions.
At the same time notably it holds particularly close ties with Russia and all former Russian Republics, given that currently a big number of Russian people have sought residence therein, many Russian based companies have various business relations and interests, given at the same time, that the Russian language is starting to be spoken frequently herein, facilitating thus all the above.

In business this translates to a professional yet flexible approach, friendly business nature, hard-working ethic and commerce conscious approach – trade, industry and services. This includes appropriate government regulations and a general policy of non-intervention in business operations, limited to preserving the professional and financial services sector, guidance and aiding sustainability. This attitude, together with geopolitical relations and EU membership is what truly drives the country's economy, supported by excellent infrastructure for professional services, and an open market economy. As such, Cyprus has become an international investment platform to the EMEA region, particularly EU-Europe, the Middle East, Russia and CIS. Cyprus has quickly grown into a financial, commercial and shipping centre, attractive for corporate and individual tax planning structures, registering company formations, international banking and all subsequent professional services. This is all stable and secure, and now poised to grow following natural resource findings

"We opted to operate from the UAE, as our secondary preferred business location" 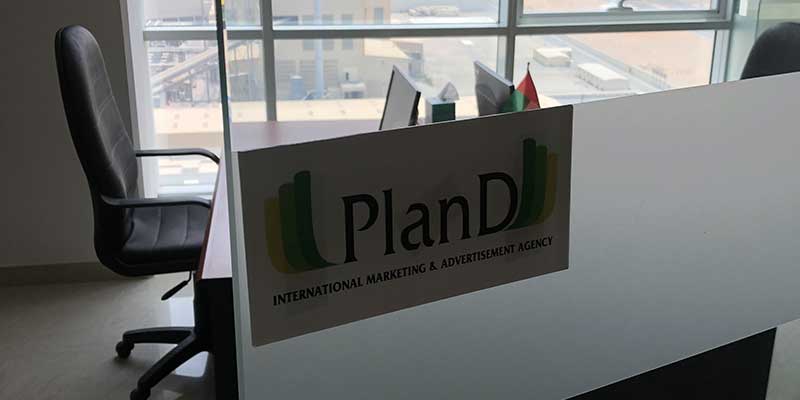 In terms of physical infrastructure, the UAE’s highly developed network of roads linking all seven emirates is the major means of business and leisure transport, although with a large percentage of the country’s international trade conducted by sea, all seven emirates have modern port facilities.

In terms of Labour force, it is easy and cost effective to employ both UAE nationals and expatriates, with wide access to a skilled and experienced workforce. UAE governments from across the seven emirates continue to invest heavily in training the national workforce to play a greater role as competitive members of the UAE economy.

To support the growing foreign investment in Dubai, the government has created several ‘Free Zones’ where foreign investors can enjoy 100 percent foreign ownership of their companies, which was one of the major reasons that lead us to our decision

What You Will Do?

Are you ready to create success stories and economic benefits from using our special services?

Let us help you